Submit a Tip
Tip Follow-Up
Mobile App
Crime Stoppers encourages anyone with information about the cases featured below to submit a web or mobile tip by clicking one of the above tip buttons. 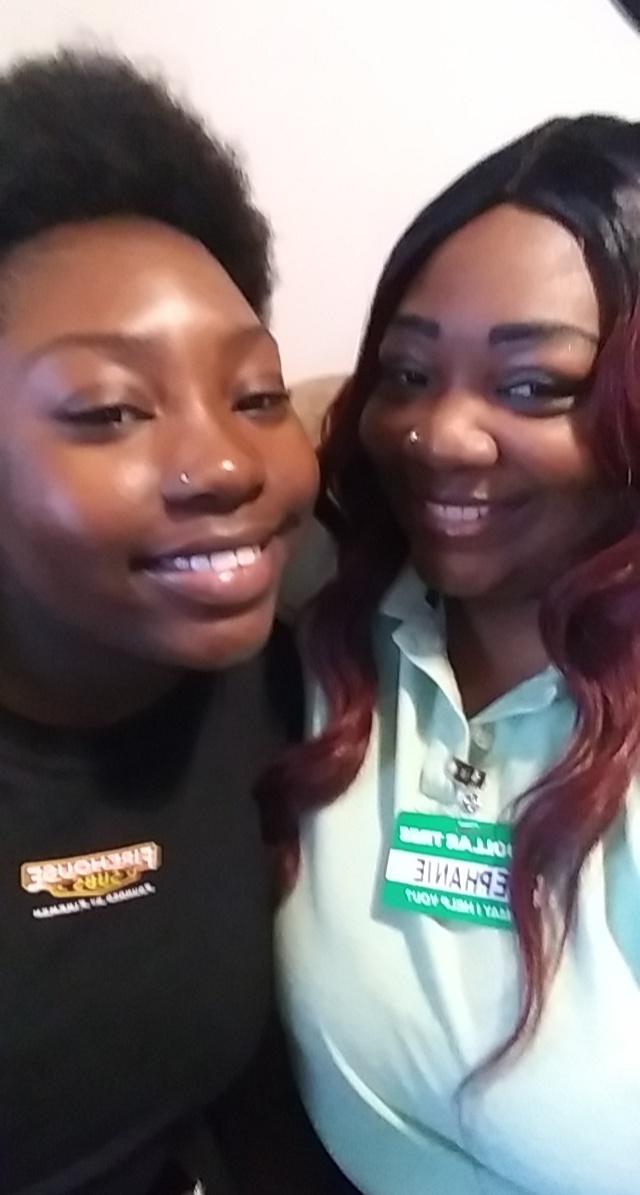 Do you know the whereabouts of #missingperson Chakira Cotton? When Chakira’s mom went to wake her up for school at 5:30 this morning, Nov. 17, 2021, she discovered her bed made and the back door unlocked. She was last seen by her mom at 10:30 the night before (Nov. 16, 2021). Chakira attends Central High School on Jacksoboro Pike. 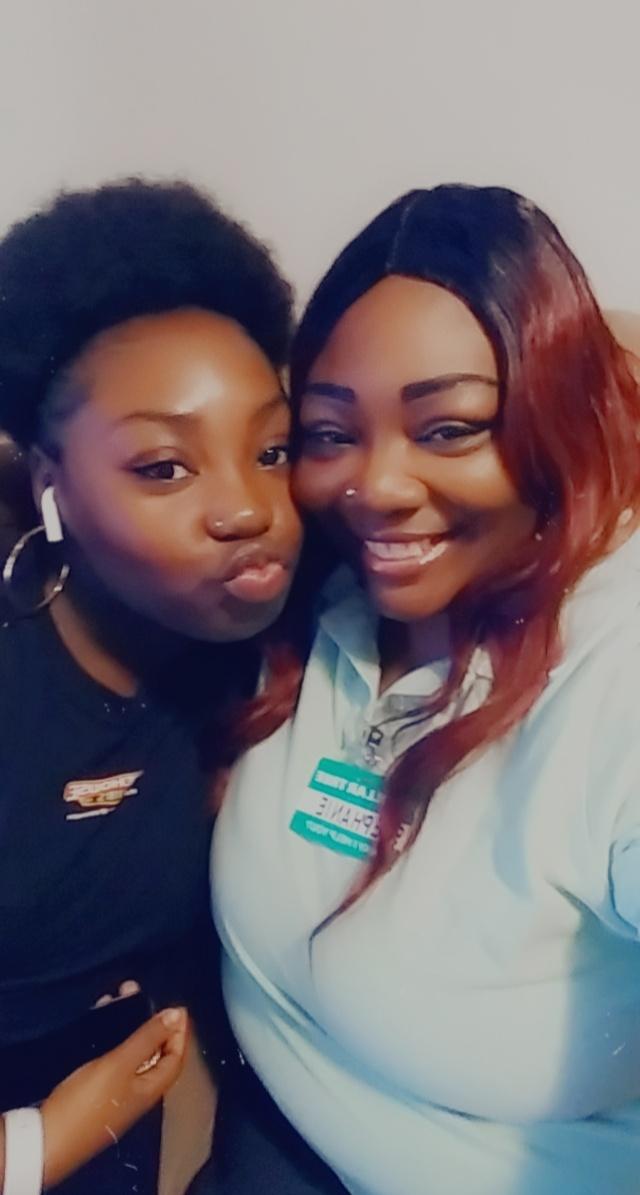 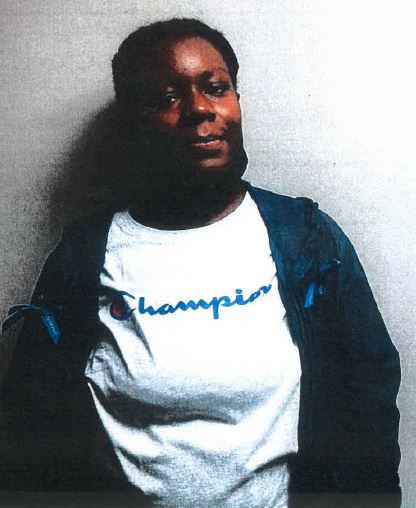 Brianna was last seen on October 29, 2021 at West Hills Park. Brianna is coping with a lot right now which is causing great concern for her well-being. If you have seen Brianna or know her whereabouts please contact East TN Valley Crime Stoppers at 1-800-222-8477, online at www.easttnvalleycrimestoppers.org or via the P3 TIPS app. Everyone is urged to keep an eye out for Brianna and help her return home safely. 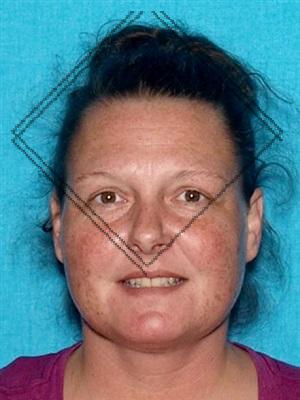 Tracy was last seen by her mother on Saturday, October 30, 2021 at about 1:30 pm on their front porch at 2110 Branner Street in Knoxville. Tracy was involved in a bad motor vehicle crash in September that resulted in her right arm being amputated, as well as memory loss. She has no history of wandering off or being away from home leading her mother to believe she may be in danger. 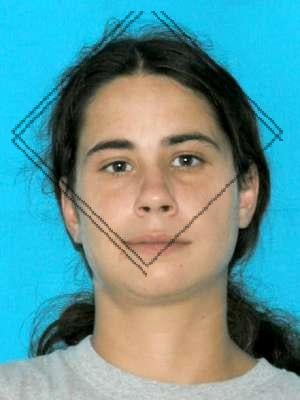 OPEN
Nearly 14 years after Christina Stoddard was reported as missing, Knoxville Police Department Special Crimes Unit investigators are continuing to seek any information from the public regarding her possible whereabouts or the circumstances of her disappearance.
On October 30, 2007, Christina was reported missing at the age of 27. She was last seen four days before that, on October 26, 2007, in the area of the Clinton Highway Wal-Mart at around 12:30 p.m. At the time of her disappearance, she was approximately 5’3 and 120 pounds with brown hair and brown eyes. Christina often went by the nickname “Sheba” and had a tattoo of a skull on her left bicep.
Much about the events surrounding Christina’s disappearance remain unknown. Though there is no definitive evidence to indicate foul play, her extended absence is at a minimum cause for suspicion.
Investigators are confident that there are people with information about the circumstances of Christina’s disappearance and hopeful that after 14 years’ time those individuals will share that information.
More Photos 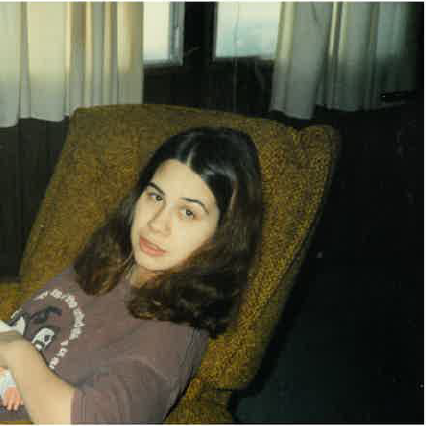 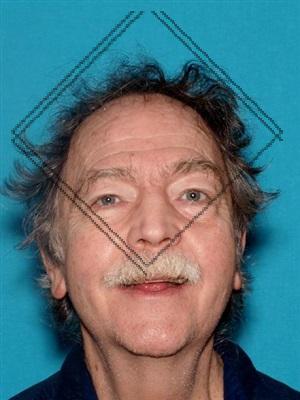 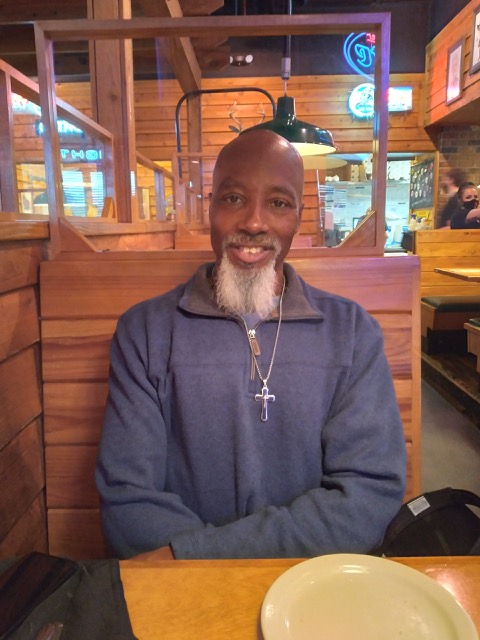 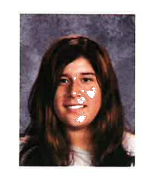 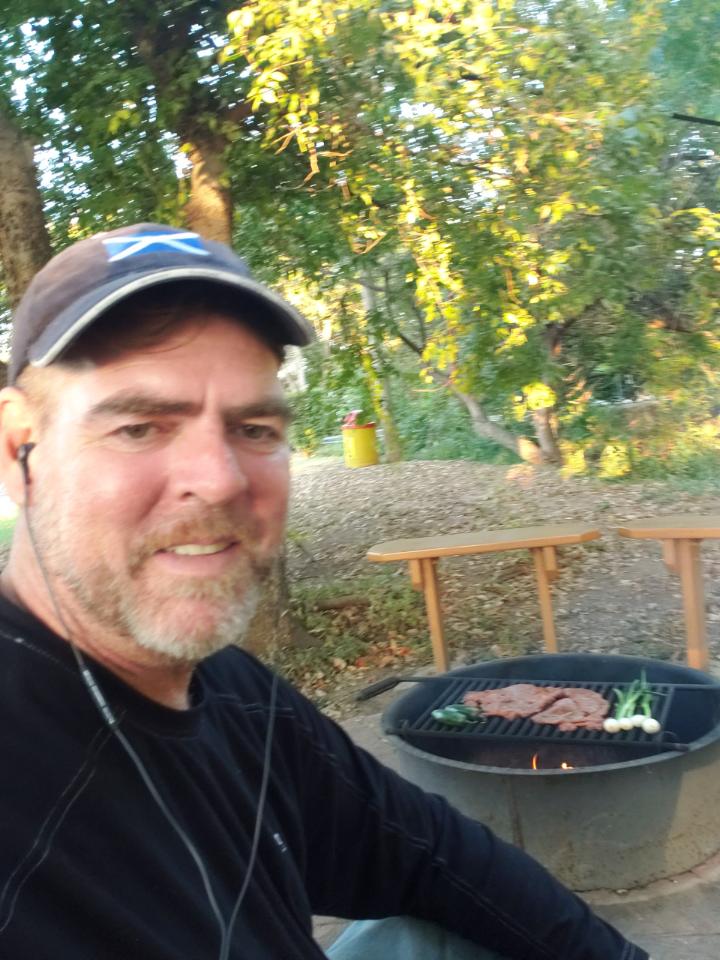 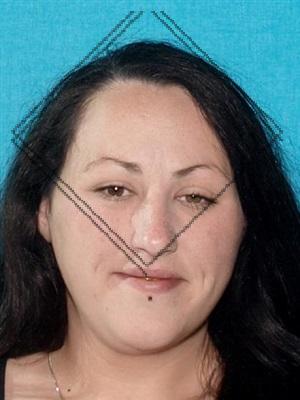 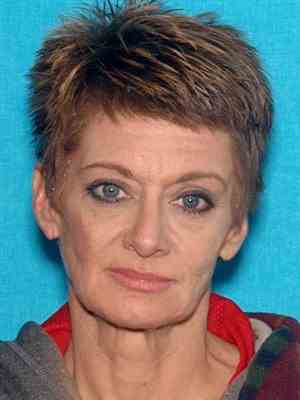 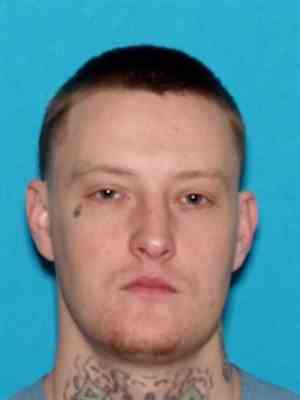 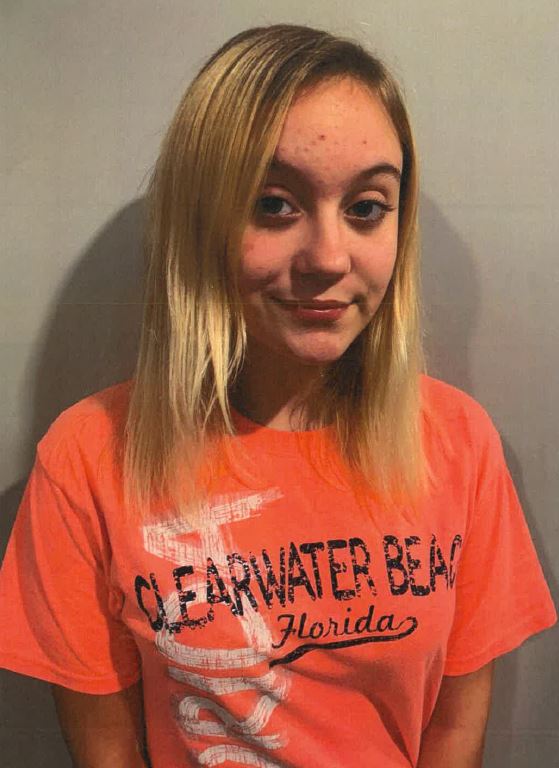 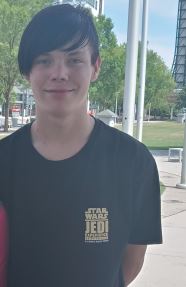 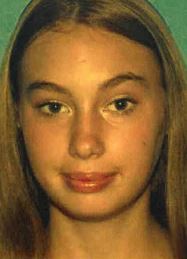 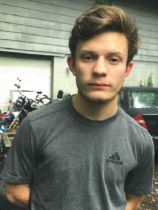 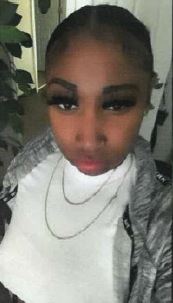 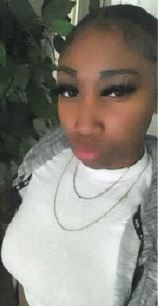 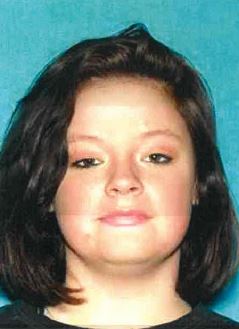 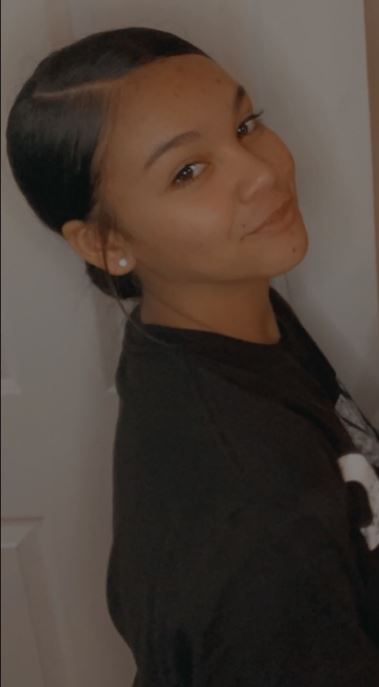 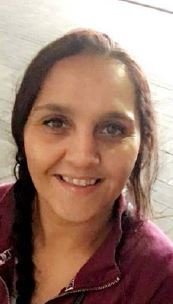