Submit a Tip
Tip Follow-Up
Mobile App
If you have any information about these crimes or any person(s) involved, you are urged to call the East Tennessee Valley Crime Stoppers at 1-800-222-TIPS (8477), submit a Web Tip or Mobile Tip through our P3 Tips app.  You do not have to give your name CRIME STOPPERS will pay a cash reward of up to $1000 and you can remain anonymous. 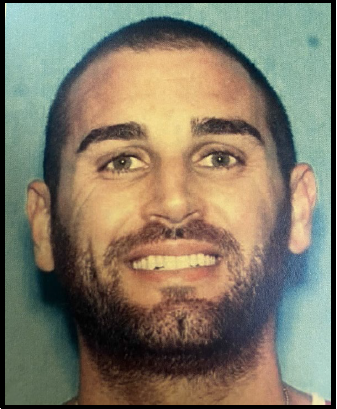 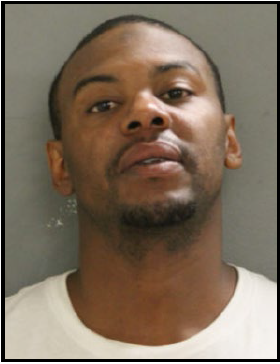 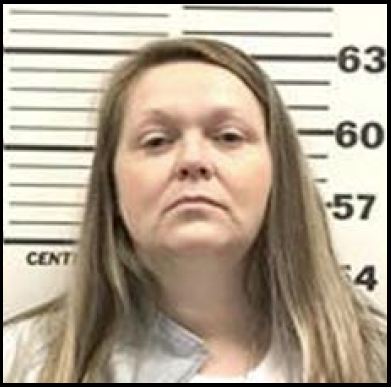 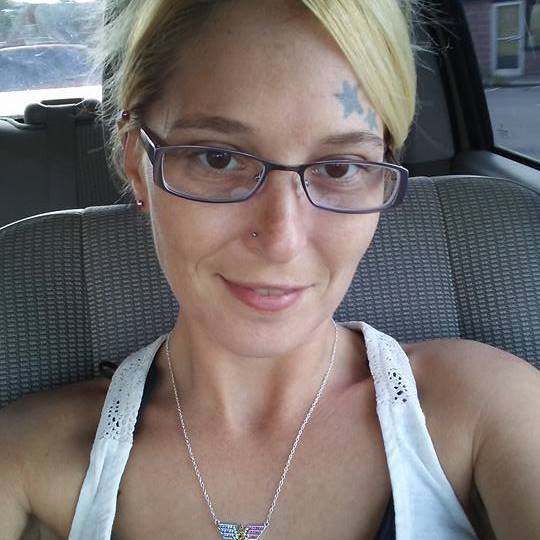 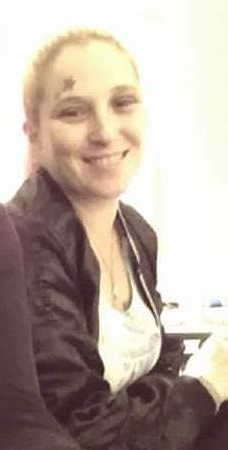 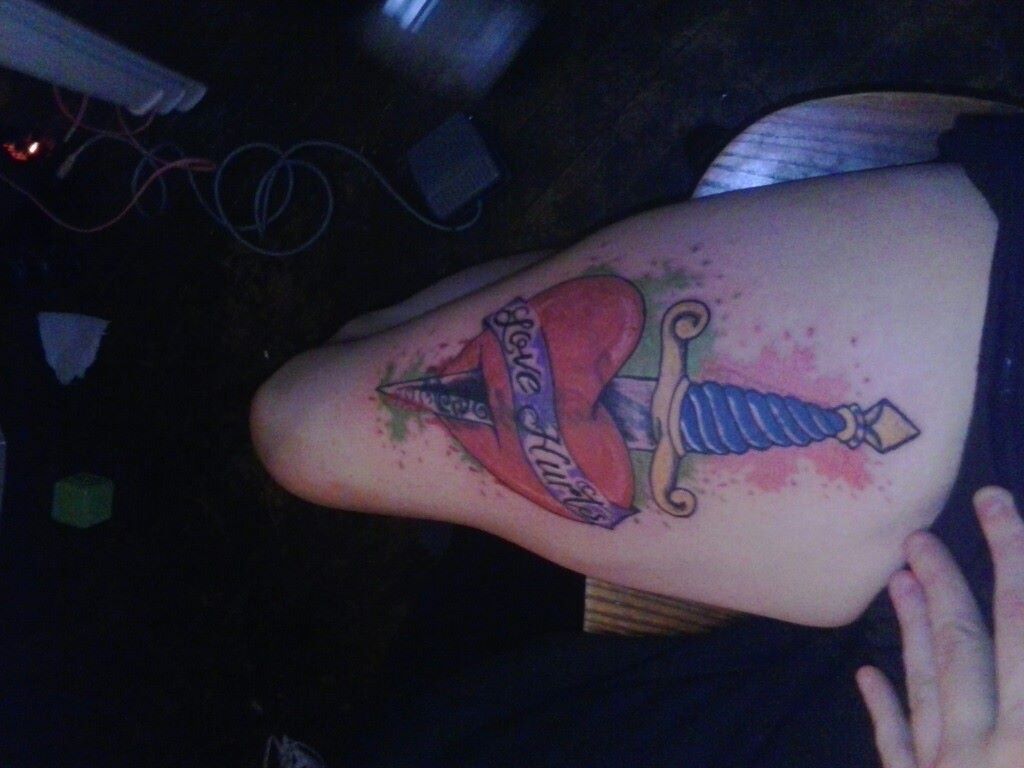 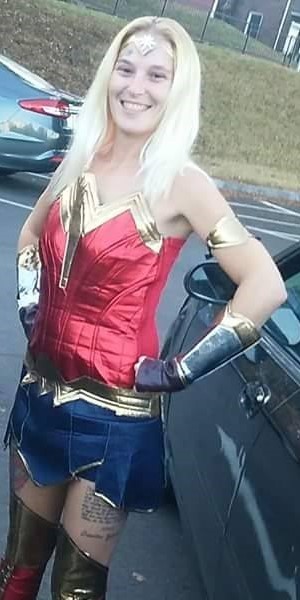 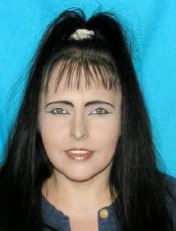 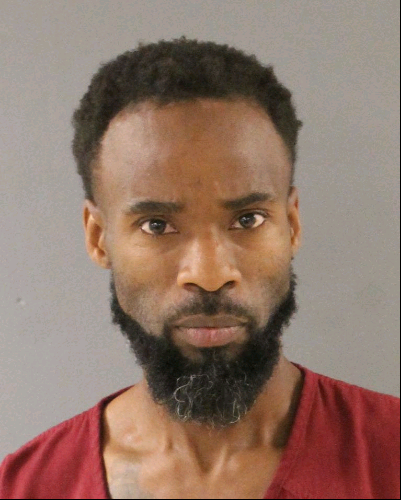 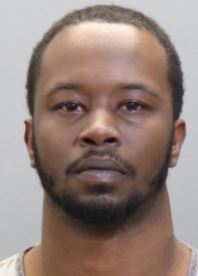 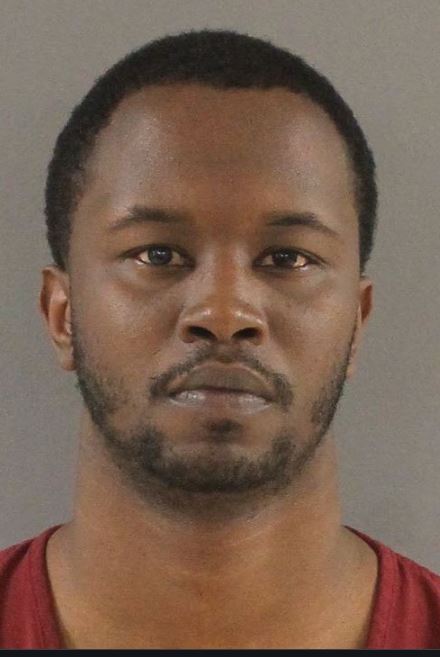 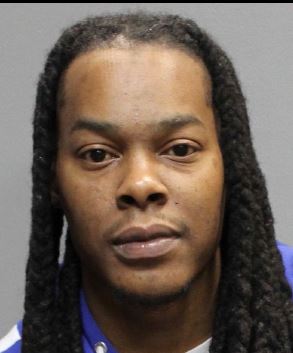 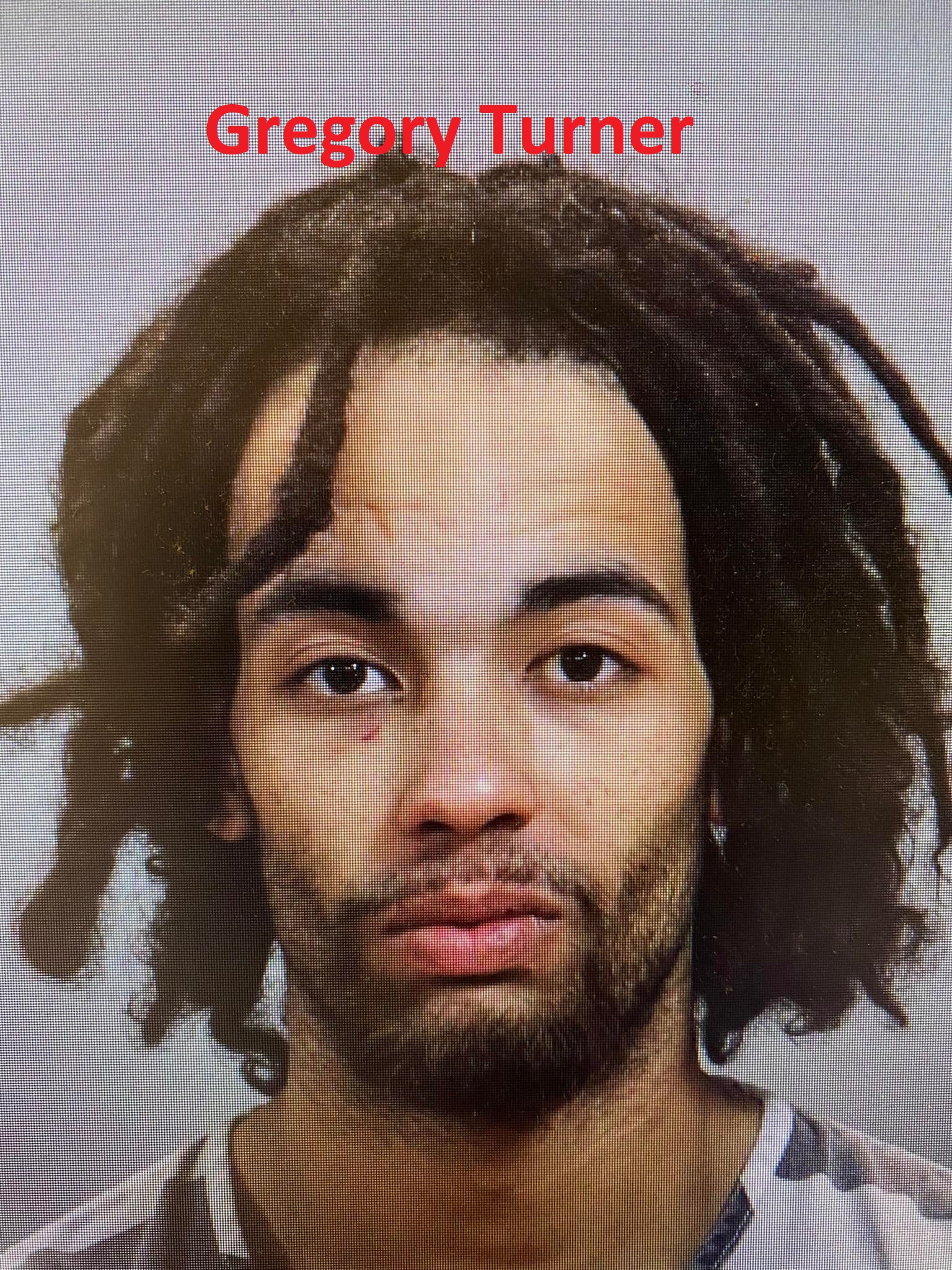 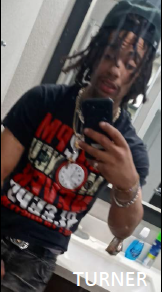 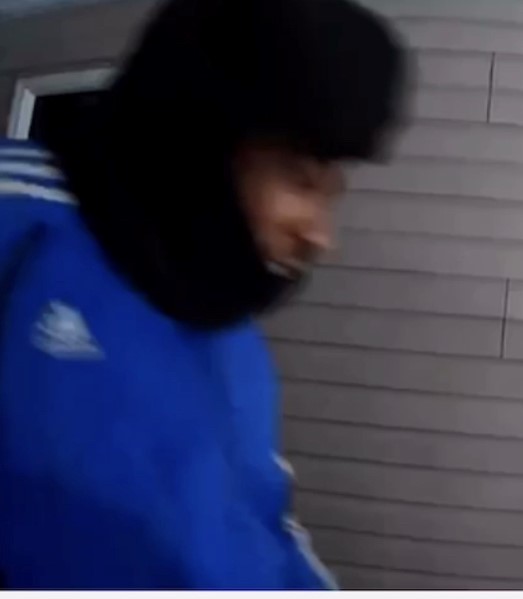 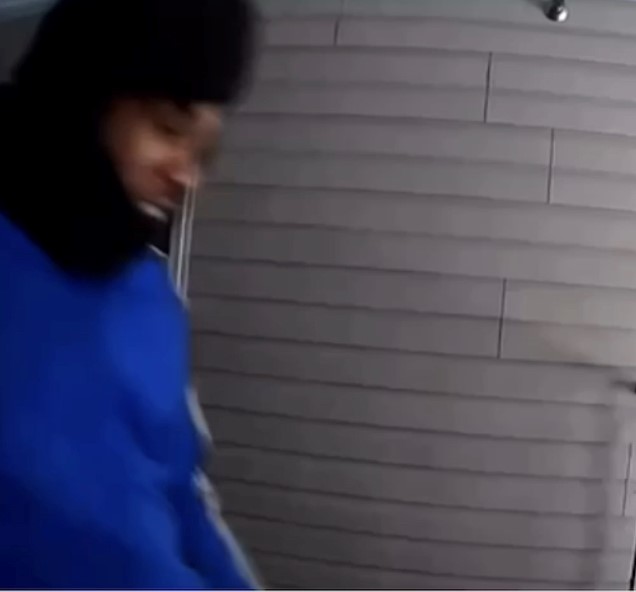 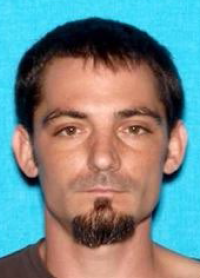 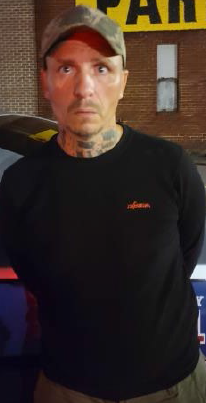 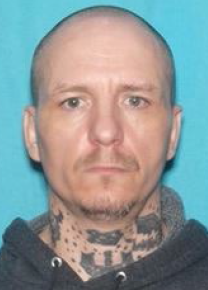 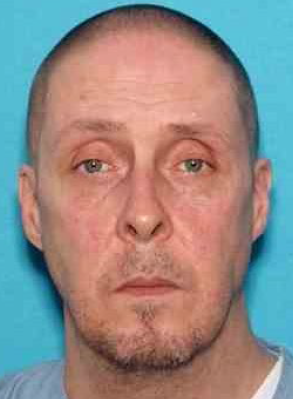 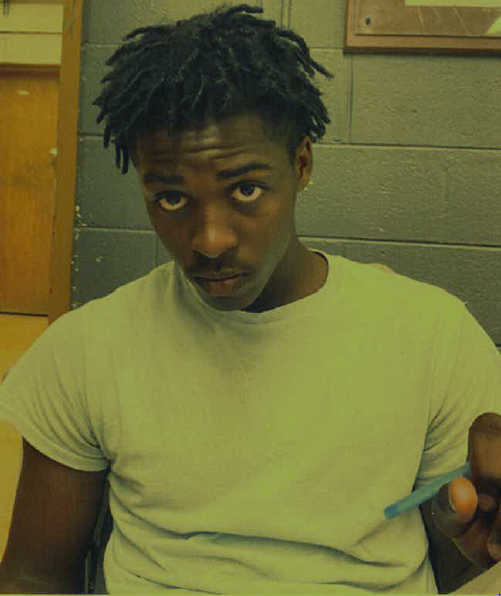 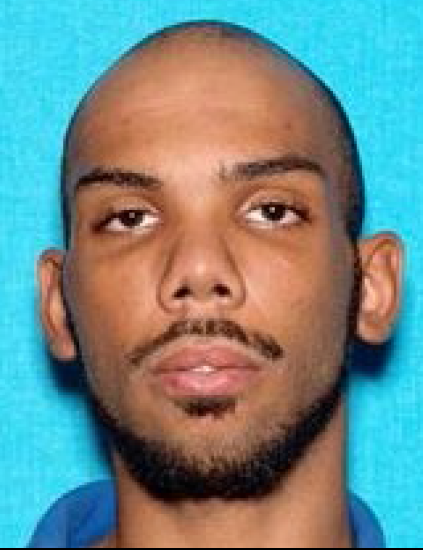 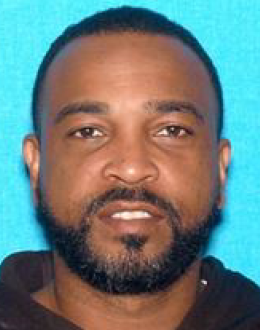 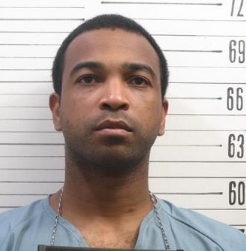 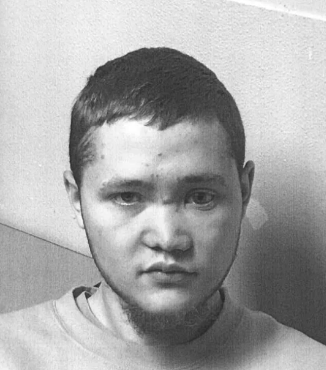 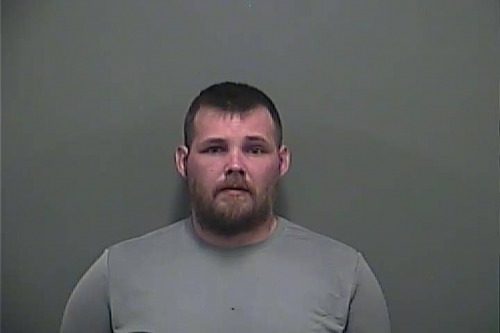 At around 4 p.m. on Sunday, June 12, KPD officers responded to a robbery at a home near Tazewell Pike. The victim, a 92-year-old woman, reported that she was robbed after arriving home from the Sam’s Club on Knoxville Center Drive. As she began unlocking her door, she was approached by an unknown man who snatched her purse and ran from the scene. The purse contained cash, various personal items and numerous credit cards, which were later used at area businesses.

Extensive investigation conducted by responding officers revealed that the suspect, who was driving a Ford truck, had followed the victim home from the Sam’s Club prior to robbing her.

Through continued investigation, Violent Crimes Unit investigators identified Michael Bledsoe as the suspect. Warrants have been issued charging Bledsoe with robbery, identity theft, felony theft, evading arrest and sale and delivery of schedule VI narcotics. In addition, Bledsoe has outstanding warrants out of Knox County for aggravated burglary and theft from a previous, unrelated incident.

Anyone with information concerning Bledsoe’s whereabouts is urged to contact East Tennessee Valley Crime Stoppers by phone at 865-215-7165, online at www.easttnvalleycrimestoppers.org, by texting **TIPS or through the P3 Tips mobile app. Tipsters can remain anonymous and be eligible to receive a cash reward. 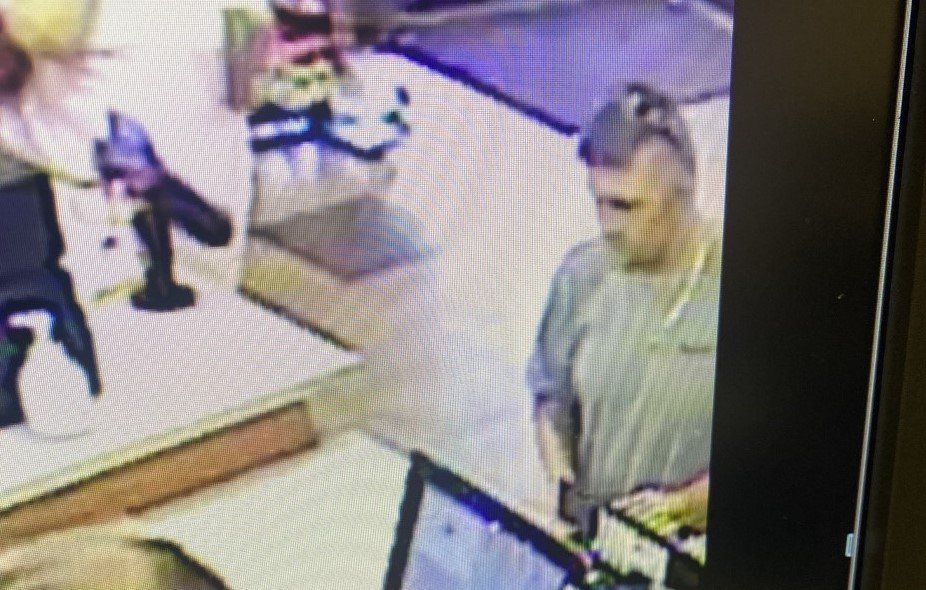 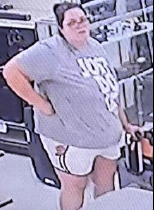 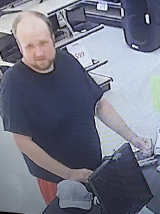 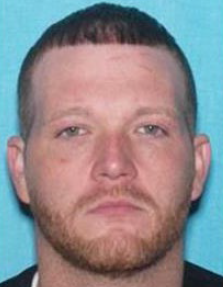